I have always loved words and admired those who have mastered them.  Every word is a miniature work of art and there is nothing more satisfying than stringing them together so that each fulfils its potential whilst becoming part of something greater.

Over time I’ve accumulated a random collection of poetry I’ve written – or, to be more accurate, things that rhyme and/or scan.  Much of it has been composed on demand – for example, for a friend’s birthday or anniversary.  Most of these are intended to be funny.  But you probably need to know the person to see the joke so I have not included them here.  Others which (I like to think) fall into the ‘humourous’ category are based on personal experiences – many of which did not seem quite so funny at the time.

I have also written and composed quite a few songs, not least for the television series “The Darling Buds of May” which I also produced. Song lyrics at their very best are poems – think Bob Dylan, Gershwin and Cole Porter.  Lesser lyrics, stripped of their musical context, are revealed as drivel.

Now and then I have been inspired to write a poem for its own sake.  In hindsight, most of these seem self-indulgent but I have included a few which might pass muster.

(Please click the poem title to read the full poem.)

“Where is this England?”

Is it at Westminster?
Where politicians talk amongst themselves […]

Waning like an ageing oak
Without its strength or […]

The fluttering palms against a blue-drenched sky
compete with […]

First our lookout spies a single flower
amidst a […]

The Sopwith turns its thin skin skywards
Visored for […]

You are mere day
For it is night when […]

“A Child Once Asked”

A child once asked what Christmas was
Why everybody […]

“To Robin on his 80th Birthday”

The Star sailed on…
…like a giant manatee surfacing […]

“At Break of Dawn”

There was a time when in the early […]

I’m thinking of taking up stalking
It seems like […] 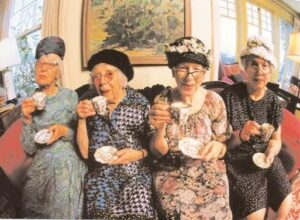 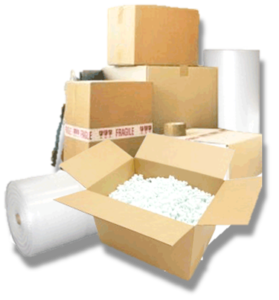